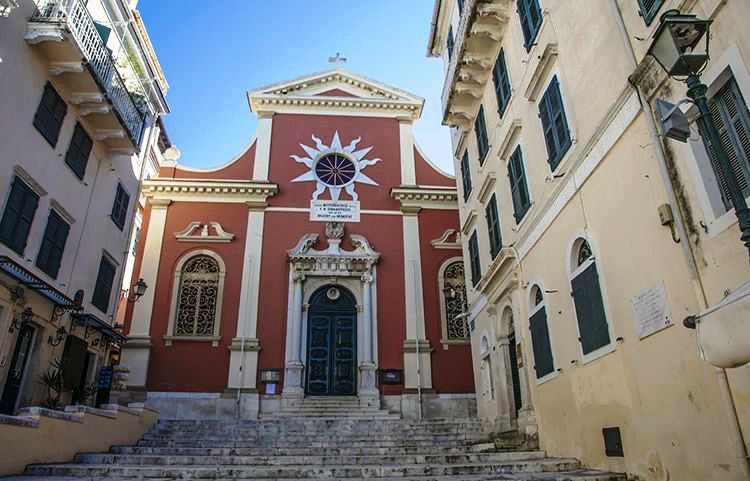 Corfu is the most northerly of the large Islands of the Ionian Sea, and is second only to Cefalonia, among those islands, in terms of area. With Cefalonia, Zakynthos, Lefkada, Paxoi, Ithaki, and Kythera it forms the administrative group known as the Ionian Islands.

The prefecture of Corfu consists of Corfu itself, Paxoi, Antipaxoi, Othoni, Ereikousa and Mathraki. The island lies at the mouth of the Adriatic Sea, close to the mainland coast of Greece and Albania, from which it became geographically separated in the distant part. Cape Agios Stefanos, in the northern part of the island, is only 2.5 km from the mainland of Albania. Corfu has an area of 592 sq. km and a population of 92,000.

Find exclusive offers wich apply only through our official site.